Muay Thai or Thai Boxing is the national sport of Thailand, where it originated hundreds of years ago. The sport uses the entire body as a weapon in combat. It has a rich history throughout the eras when the country was called Siam.

Perhaps its most popular period came under the rule of King Rama V who understood its value, thus promoting it at tournaments, festivals, and international events to showcase the nation’s rich heritage. Often champion fighters were then chosen to be personal guards or Royal officers.

The first dedicated boxing stadium was built after World War I, with the sport progressing in the following hundred years. Its popularity continues and has grown outside Thailand through the power of television, and visitors discovering it on holiday. It has spread to many other countries, including the UK with an academy now offering Muay Thai in Reading.

What’s it all about

Classified as one of the disciplines of MMA, which are also trained at the academy, Muay Thai fighters engage in stand-up striking and various clinching techniques. It is also known as the “art of eight limbs”, owing to the combined use of fists, elbows, knees, and shins.

Early training techniques saw fighters kicking banana trees to strengthen their shins as they made the best use of the available natural resources. Climbing coconut trees was a great way to build leg muscles and harden the skin on the bark.

Fortunately, gyms and academies are now equipped with the latest equipment along with heavy bags, agility balls, and long banana bags. Training alongside world champions in similar disciplines will soon have any perspective fighter learning quickly and becoming fitter with a healthier body and mind.

Muay Thai attracts people to watch contests because of its speed and power. Top fighters are highly skilled, with techniques being practiced at academies and gyms, available at the spacious well equipped Shaolin Tigers Martial Arts Academy in Reading.

As in any combat sport some competitors learn different techniques, but it is essentially an easy sport to get to grips with. Its for men, women, and children, so everyone can have a go regardless of experience. It offers both aerobic and anaerobic workouts, making it a very effective form of exercise.

Give it a go

Join in the fun and feel better while following in the tradition of a rich dynasty by trying Muay Thai.

The Main Differences between Onshore and Offshore Fishing

Ways That you Can Finance a Business Start-up 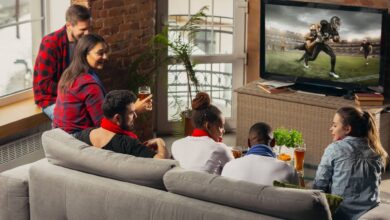 All you need to know about streaming NFL games 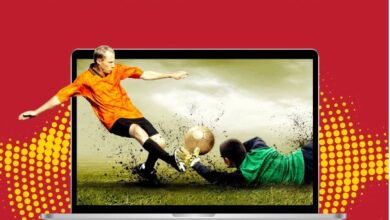 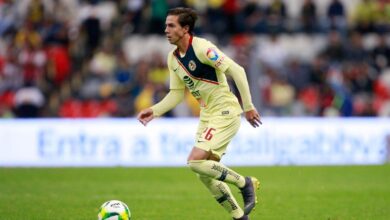